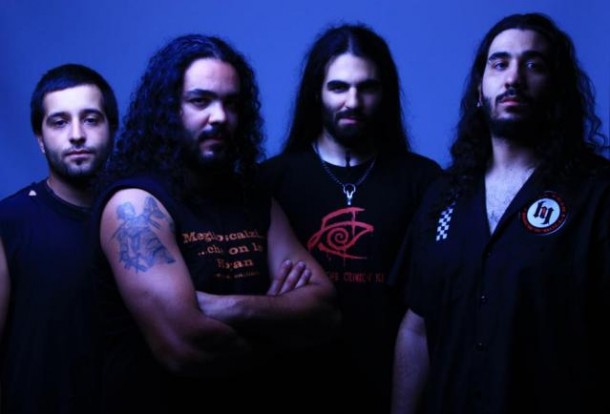 Coma is a thrash metal band founded in 2002 in Cagliari, Sardinia.

In September of the same year the band decided to compose own songs, in a sort of tribute to a famous Overkill track, they decided to name the project as Coma.

In the nex ten years, Coma went through several lineup changes and had an intense live activity, sharing stages with bands like Rebel Devil, Pino Scotto, Gama Bomb and Mnemic, Coma continued to write new material for their debut album.

In 2009 the band released a demo containing three pieces (No Love Only Hate, Last Aim and Old Man).

2012 has been an important year: during the debut Album recordings, Coma were confirmed for the European tour in support of death metallers Master, which took place between November and December 2012.

“Mindless” is the debut album from Coma. The instrumental part of this album has been entirely recorded at the band’s home studio, while the vocals have been taken at the V-Studio. The disc was mixed by Riccardo Atzeni (ex-Solid Vision and Domìnici) and mastered by Ettore Rigotti.