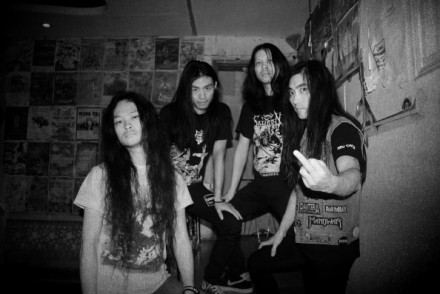 Recently, Chinese thrash metallers Explosicum have signed a new deal with Punishment 18 Records for the release of their latest full-length album titled “Living’s Deal”. Album was recorded and mixed at JiangNan Studio and Black Iron ARG Studio in NanChang, Jiangxi Province, China. Album is expected to be released later this year.   01. Thrash [...] 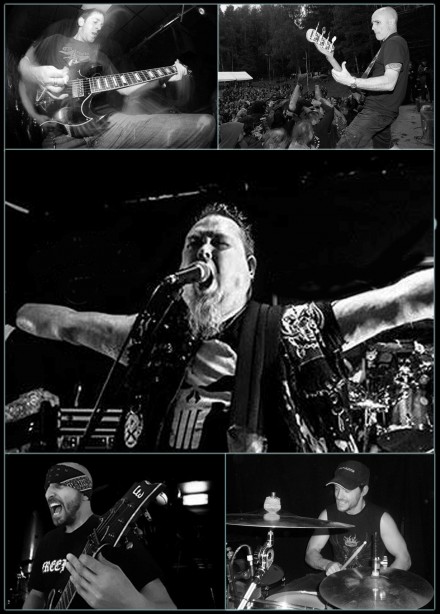 Sun of the Endless Night: tornado of hate!

Britan thrashcore band Sun of the Endless Night has signed a deal with Punishment 18 Records in order to release their new full-length album titled “Symbols of Hate and Deceitful Faith” which lyrical inspiration coming from the libertarian thinking of the anarcho punk scene, spitting venom at organized religion and the manipulative mass media. So [...] 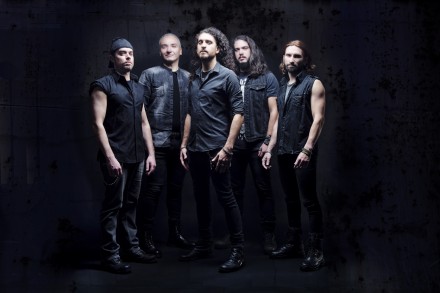 Ship of Theseus: news on the way…

Ship of Theseus are coming back! After the release of the album “The Paradox” and after their first official video release, they are ready for something new. Taken by a thousand tasks such as tours, workshops and metal-raids around Europe, the members of this band are returning in order to work on a project that [...] 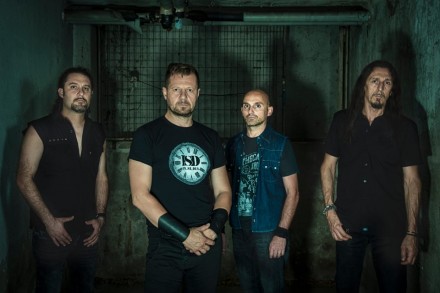 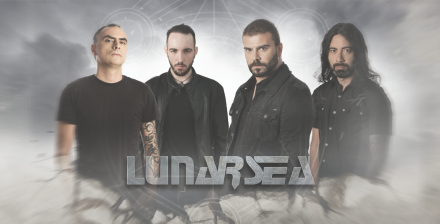 “Earthling/Terrestre”, the new album from Lunarsea is ready to be released. Tha effort was recorded and mixed by Giuseppe Orlando at OuterSound Studios. The Mastering was handled by Mika Jussila at Finnvox Studios. Synths and vocal were recorded by Andrea Miazzetto at Alpha Music Studios. The frontcover was designed by SaberCore23-ArtStudio (https://www.sabercore23art.com), a Graphics Designer [...]