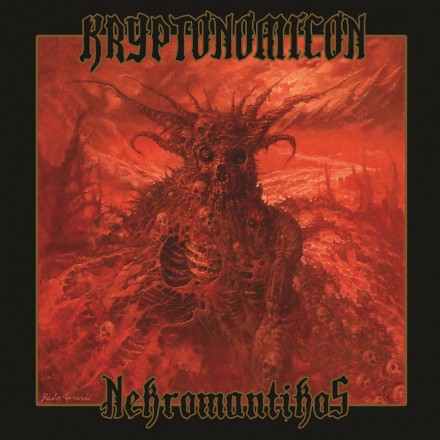 The cover artwork of the debut full-length album from italian extreme metallers Kryptonomicon, “Nekromantikos”, was realized by talented painter Paolo Girardi, well known for his work for band such a Manilla Road, Fingernails, Profanatica, Inquisition, Ulvedharr, Dark Quarterer and many more. The album is expected to be released later this year by Punishment 18 Records. [...] 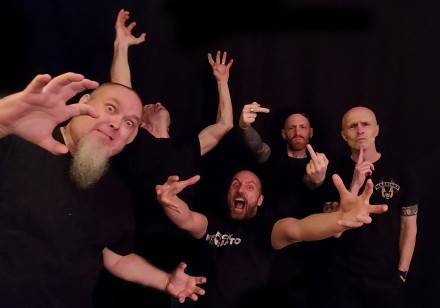 Sun of the Endless Night: “Life… a Tragedy Tainted by Malevolence” tracklist revealed!

British thrashcorers Sun of the Endless Night has revealed the tracklist on their new studio album that will be titled “Life… a Tragedy Tainted by Malevolence”, expected to be released during this year by Punishment 18 Records. 01. Open skies, closed minds 02. Who let the night in? 03. Where there is god there is [...] 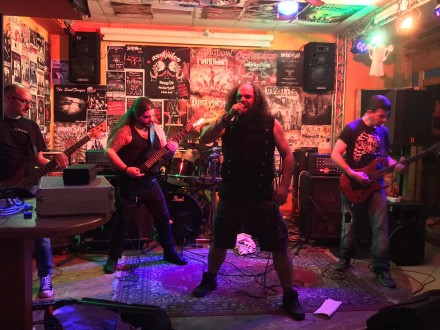 Moonrise: great updates from the band!

Italian melodic death metallers Moonrise has officially resigned for Punishment 18 Records in order to release their second full-length album ever. It will be titled “The Dark River of Soul” and it will be released later this year. You can see the definitive tracklist below. New information will follow soon! 01 Hans Wind 02 The [...] 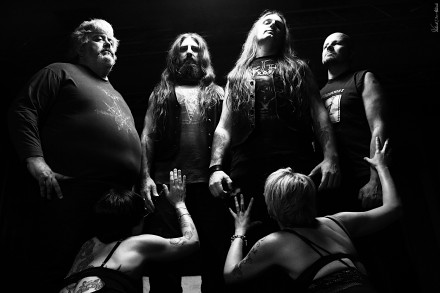 The debut full-length from italian extreme metallers Kryptonomicon is titled “Nekromantikos” and now you can look at the definitive tracklist below. It will contains ten tracks and a cover by british band Bauhaus, “The passion of Lovers”. Stay tuned for new information! 01. Nekromantikos 02. Nocturnal Kill 03. Baron Blood 04. Zeder 05. Blind Resurrected [...] 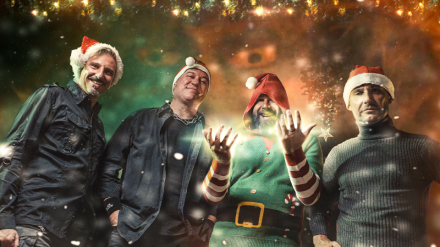 ENG Black Phantom, Italian leading exponents of the Traditional Heavy Metal scene, have just released on YouTube the video of their new unreleased track “Sammy the Elf”. This is the link: https://youtu.be/_vXL2JLvjHE “Sammy the Elf” is the main song of the upcoming American horror film “He Knows”, written and directed by Steven Morris. The Italian band also [...]

Sun of the Endless Night: first details of the new album!

British thrashcore combo Sun of the Endless Night has revealed the names of the guests on their new studio album that will be titled “Life… a Tragedy Tainted by Malevolence”, produced and engineered by Adrian Stokes and mastered by Jim Saunders (Cucaracha) at Elegy Studios. The musicians are: Norlene: Cello Caroline Teruel: Cello Natalia: Violins [...]