Punishment 18 Records is proud to announce that five new physical releases will see the light on next September 25th! The new chapter from progressive power thrashers Exiled On Earth, entitled “Non Euclidean”, the full-length thrash album from Reverber titled “Sect of Faceless”, the new album from the Greek thrashers Typhus, titled “Mass Produced Perfection”, the album from progressive [...] 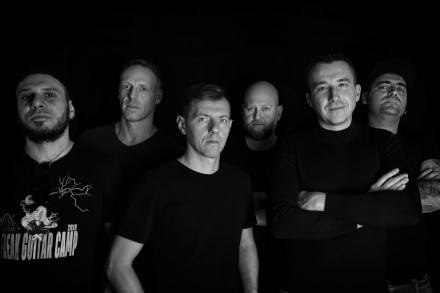 Dammercide: “The Knot” available as teaser! 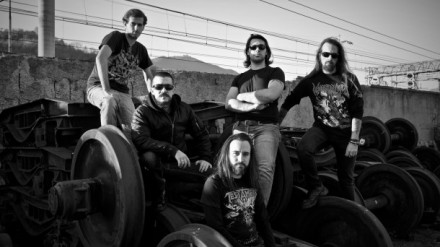 “The Perfect Shape of Oppression”, the new lyric video from Italian thrashers Devastation Inc., is available on YouTube. The song comes from the latest full-length “Beyond The Shape Of Violence” (Punishment 18 Records). Recording sessions were handled at Blackwave Studio under Fabio Palombi supervision. Link: https://youtu.be/bzSFMfracgA – Devastation Inc. – www.facebook.com/devastationinc.official – Punishment 18 Records – [...] 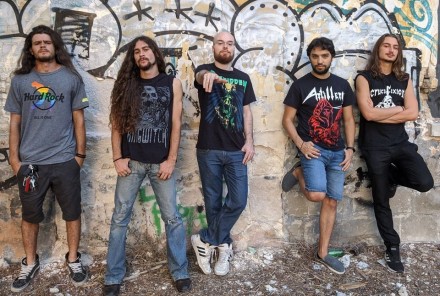 Burning Nitrum, long-time partner of Punishment 18 Records, is glad to announce that the guitarist Luca Romanazzi is now a member of the band. Check the band statement on Facebook: “We are happy to officially welcome into the Burning Nitrum family the guitarist Luca Romanazzi! Nobody embraced our sound and thrash metal philosophy as quickly as he [...] 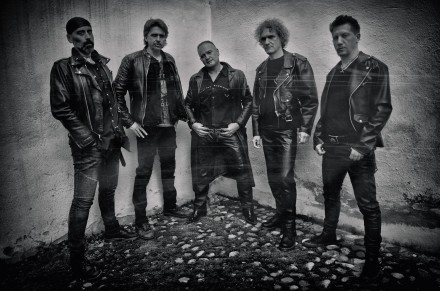 The hystorical Italian metal band AnthenorA has signed a record deal with Punishment 18 Records for the release of the new full-length album that will be released before the end of 2020. The moniker of the band has been inspired by Dante Aligheri’s “Divina Commedia” (Inferno ch. XXXII), AnthenorA is a frozen lake in Inferno [...] 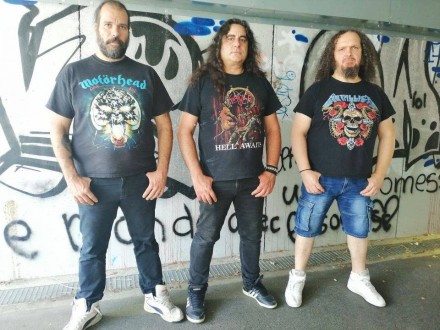