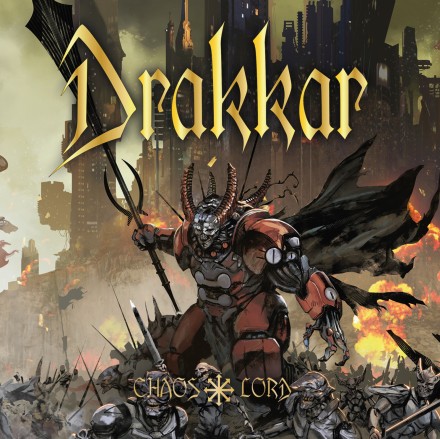 Drakkar: “The Coming of the Chaos Lord”

The Italian Power Metal band Drakkar has released the firdt of a series of short videos called  “The Coming of the Chaos Lord” in which they will give you details and thoughts about their brand new album, coming on March 26th via Punishment18 Records. In this first installement, Drakkar’s guitarist and original member Dario Beretta [...] 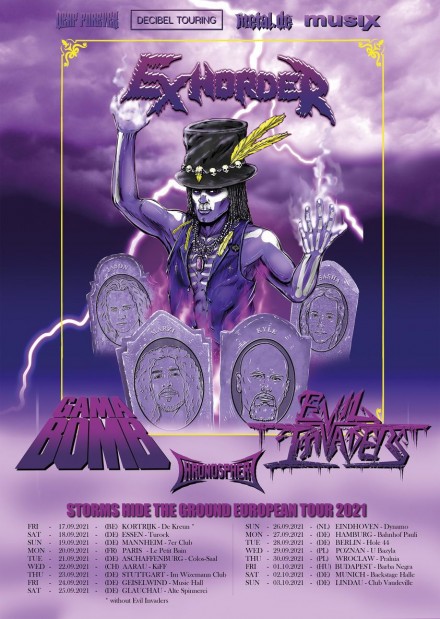 Chronosphere are thrilled to announce (fingers crossed…) their participation in “Storms Hide the Ground 2021″ European tour along with the legendary Exhorder, Gama Bomb and Evil Invaders! “Really looking forward to returning back in action after these wasted months we’re living in… And couldn’t ask for a better comeback!” Find dates below and get your [...] 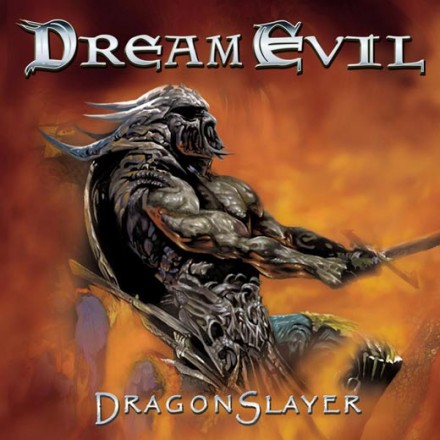 Punishment 18 Records has reissued “DragonSlayer”, the debut album from Swedish heavy/power metallers Dream Evil. Formed in 1999 when producer Fredrik Nordström and Gus G. (Firewind, Mystic Prophecy, Nightrage, Ozzy Osbourne) while on holiday in Greece, the two quickly began writing material and searching for people to complete the line-up and released “DragonSlayer” in 2002. [...] 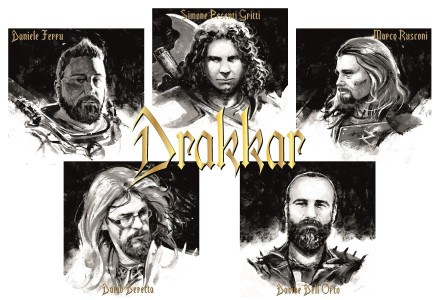 Today, February the 5th 2021, Drakkar are opening pre-orders for their upcoming album “Chaos Lord” on their Bandcamp page. February 5 is a “Bandcamp Friday” – a day in which the popular underground music platforms leaves 100% of the sales price of the item to artists, to help them out in these difficult times where [...] 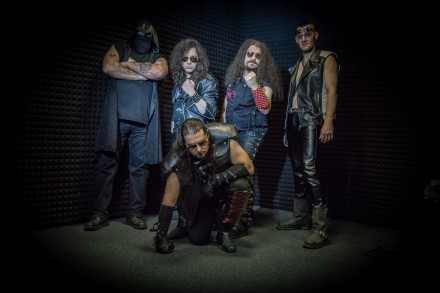 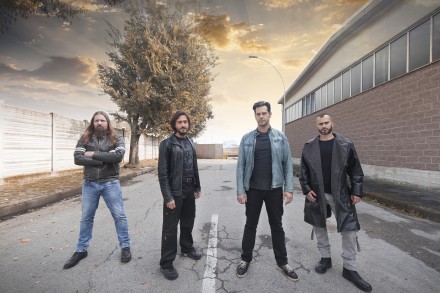