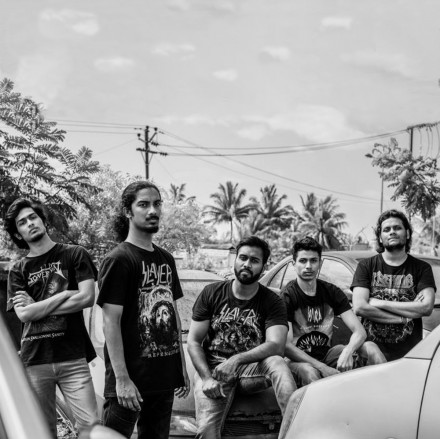 Bloodkill: the meaning behind “Throne of Control”!

Indian groove-thrash metal band Bloodkill has revealed the concept behind their new full-length album titled “Throne of Control” that’s an underlying story of how things are bitterly different from what it looks on the surface. Two sides of the same coin, narcissism, corrupted governance and the presence of duality in everything is what the album [...] 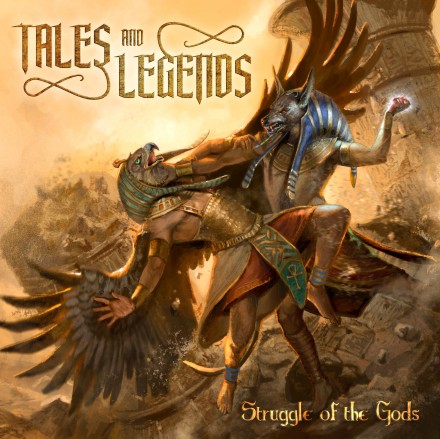 Tales and Legends: “Struggle of the Gods” definitive tracklist!

Below you can see the tracklist of the new album from Italian Melodic Power Metal band Tales and Legends, “Struggle of the Gods”. Mixing and Mastering were held by Mattia Stancioiu at Elnor Studios (Sunstorm, Labÿrinth, DGM, Madhour, Drakkar, Crimson Dawn). 01. Creation Divine 02. Epic Ride Of Horus 03. The Fighters 04. Tales And [...] 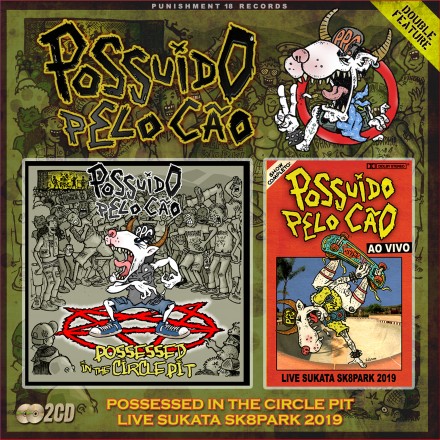 Brazilian thrash-crossover band Possuído Pelo Cão will release, via Punishment 18 Records, a double CD: “Possessed in the Circle Pit” and “Live Sukata Sk8park 2019″, debut full-length and live album released in 2008 and 2019 respectively. Artwork was realised by Tulio DFC (The Grindful Dead, Surra, DFC). The production was handled by Frango Kaos and [...] 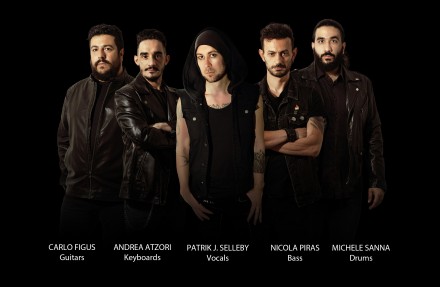 Below you can see the new lyric video for “Epic Ride of Horus”, song taken from the new album from italian metallers Tales and Legends, “Struggle of the Gods”, which will be released via Punishment18 Records.   Written and composed by Andrea Atzori Arrangements by Andrea Atzori & Carlo Figus Orchestrations by Andrea Atzori Lyrics [...] 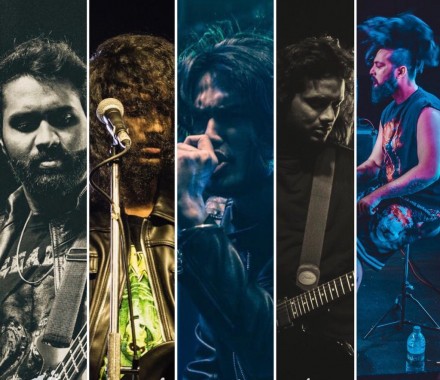 Tales and Legends: title and cover of the new album!