“PAINTROPY”, MESMERIZE’s forthcoming 5th album is almost done! All that is left is the mastering process which is scheduled for next week at the House of Audio Studios in Karlsdorf (Germany). The mastering for the new album by the Italian band MESMERIZE that is fronted by Folco Orlandini will be done by Jürgen Lusky (Angra, Kiko Loureiro, Ten, Elvenking, Labyrinth, Axxis, Pink Cream 69, etc.). Aside from the official tracks for the CD, Jürgen Lusky will also master an extra track for the band. The extra track is planned to be used as a bonus track in case that the album will also be licensed abroad. “PAINTROPY” is scheduled to be released by PUNISHMENT 18 RECORDS in April 2013. 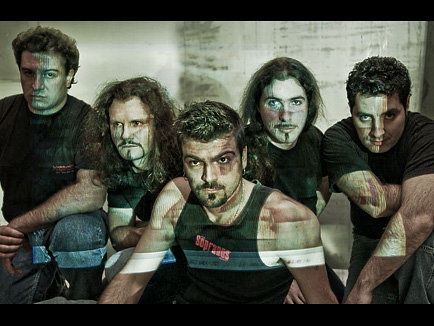