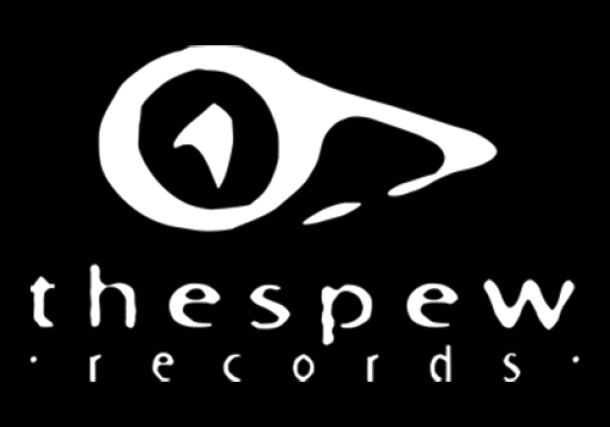 Hateful signed up with The Spew Records

The Italian Death Metal band Hateful has just signed up with The Spew Records (a division of Punishment 18 Records). Thier second new album will be released before end of June. Hateful released their debut full-length album “Coils of a Consumed Paradise” in 2010 via Horrors of Yuggoth. Soon new informations.