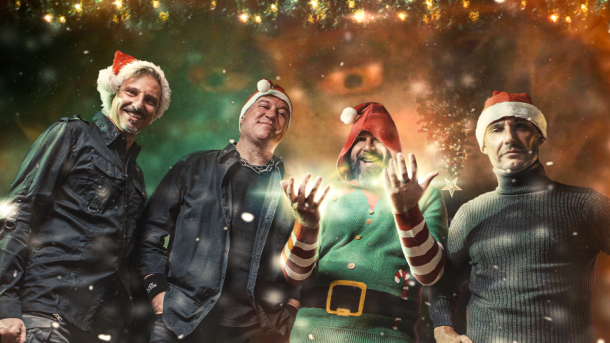 This is the link: https://youtu.be/_vXL2JLvjHE

“Sammy the Elf” is the main song of the upcoming American horror film “He Knows”, written and directed by Steven Morris.
The Italian band also contributed to the movie soundtrack with two other songs: “Schattenjager” and “Either You or Me”, both taken from their most recent album “Zero Hour is Now”, released last year by the label Punishment 18 Records.

Soon more news about the new guitarist joining the band, the other songs recorded for other American and English horror film soundtracks, but mostly about the new, third album of the band, which will be released in 2022 again for Punishment 18 Records.

102 days ago in News
What does Punishment 18 mean?