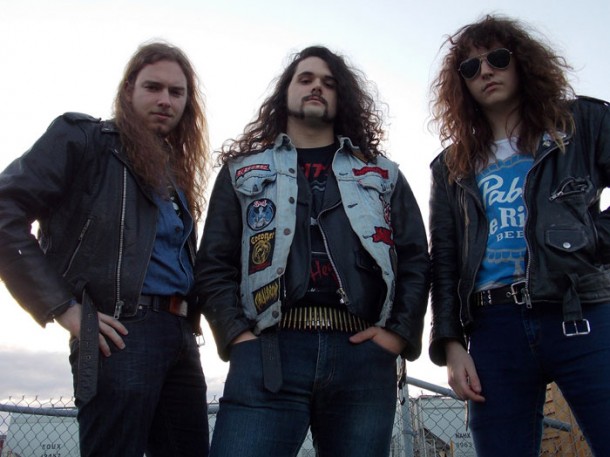 Warsenal was born in 2011 and released its 3 songs Demo in February 2012. The band started performing live in May of the same year. They played with bands such as: Raven, Skeletonwitch, Havok, 3 Inches of Blood, DBC, among others. In February 2013, Warsenal played on the True Thrash Fest in Osaka, Japan with bands such as Exciter, Violator and Sabbat. The band has toured Canada twice in 2013 and in 2014, last time because the band was playing on the Calgary MetalFest.