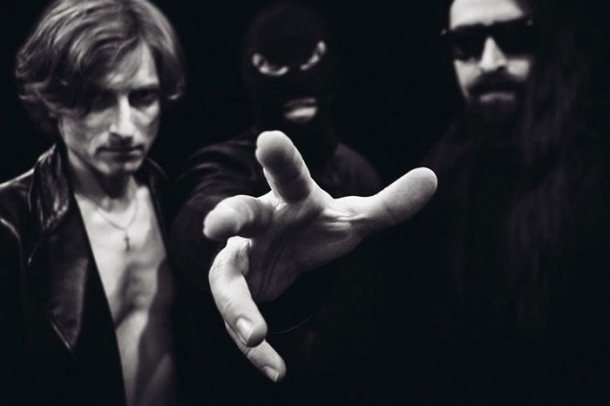 Schizo have been pioneers of the italian extreme metal scene together with Bulldozer and Necrodeath. Schizo was founded in 1984 and symbolizes one of the most important brand in Italian extreme metal scene. Originally released in 1989 in 12″ vinyl format by Crime Records, their “Main Frame Collapse” debut album is still cult among underground circles, so hard to find! Chuck Schuldiner, mastermind of legendary Death band was asked to join the band for the recording sessions of “Main Frame Collapse” in 1989; however, due to the intense activity with his band, Schuldiner was forced to deny the request. The band was on hold between 1999 and 2005. Their 2007 waited come back release, “Cicatriz Black”, has been extremely well received by critics and fans. In September of 2007, founding member decided to leave the band due to musical differences and personal problems with the rest of the band. Then, Dario Casabona was named as new four strings player. By Scarlet Records, band released the third and last full-length album in 2010, “Hallucination Cramps”.