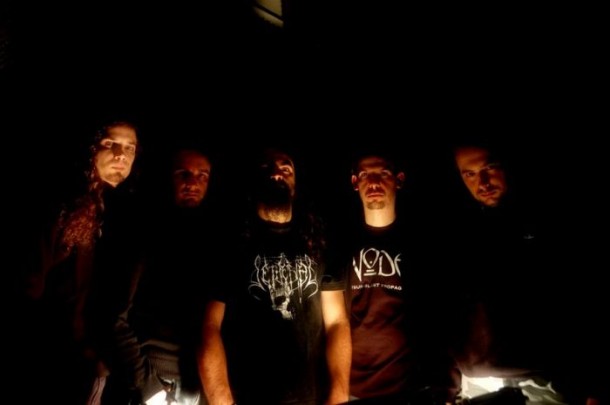 In 2001 we released our first self-produced demo “The Light Inside”, after that Fabio S. left the band.

In 2003 drums is fitted by Mirko with whom we released our second promo “After The Sunset”, recorded at Hate Studio (Rosà, VI).

In 2008 the song “Angel Above The Grave” is included in “Eons Of Revolution”, a metal compilation by WOM Records.

In 2009 we started the recording sessions for our first full length, finished again at Hate Studio (with a great delay due to work’s problems) in October 2010. In January 2011 we signed with Punishment 18 Records. We don’t know how to define our music, maybe death metal, but we’re influenced by thrash, heavy, sometimes black metal, just listen to us.