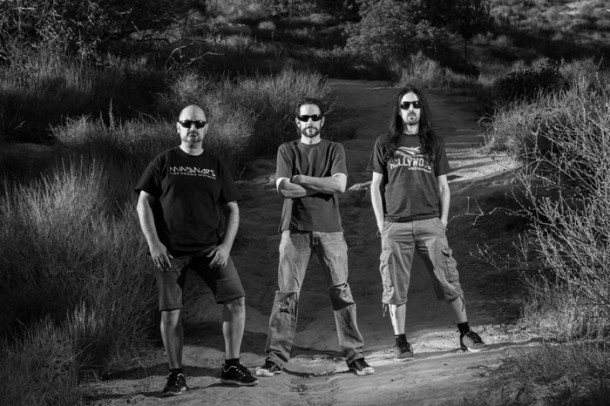 Mindwars was created in the Fall of 2013 by the desire of two individuals who wanted to bring the sound of metal from the 1980s to the current power of 2014. Mike Alvord formerly of Holy Terror and Roby Vitari  formerly of Jester Beast, met by chance in 1989 when Holy Terror was touring Europe in support of their 1988 release Mind Wars. Roby originally from Southern Italy in the region of Calabria discovered that he had similar roots as Mike, being that his grandparents are from the same region. Approximately 25 years later Mike and Roby reconnected through the internet and discussed creating something musically that they both believe has been lost. The result is Mindwars an 80s rebirth of speed/thrash metal with influences ranging from Black Sabbath to NWOBHM to Soundgarden.