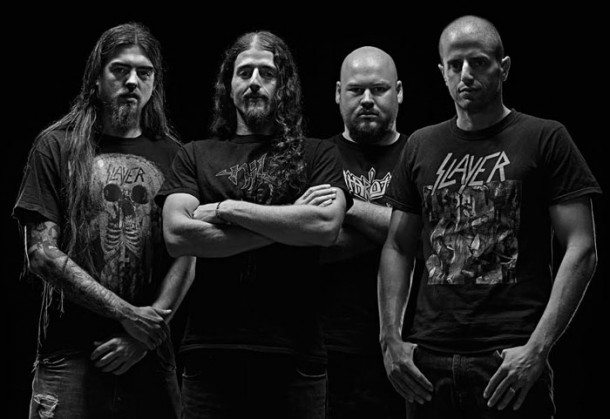 In Malice’s Wake are Australia’s premier thrash band. Combining relentless speed, iconic riffs and haunting melodies with virtuosic musicianship, their unique brand of thrash has built a league of loyal followers across the globe.