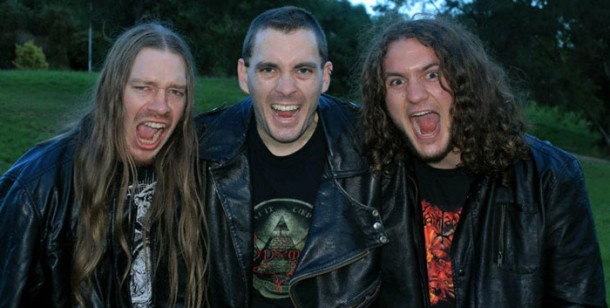 2013 sees Hidden Intent in good form having toured South East Asia for six dates including headlining the annual Bangkok Thrash Festival as well as releasing their anticipated debut album “Walking Through Hell” independently and releasing a music video on YouTube for the title track of the album.

In 2014 the band are jet-setting off for their ‘Thrashing Through Australia Tour 2014′ for seven shows, releasing a follow up release to their debut album and supporting Toxic Holocaust and Skeletonwitch.