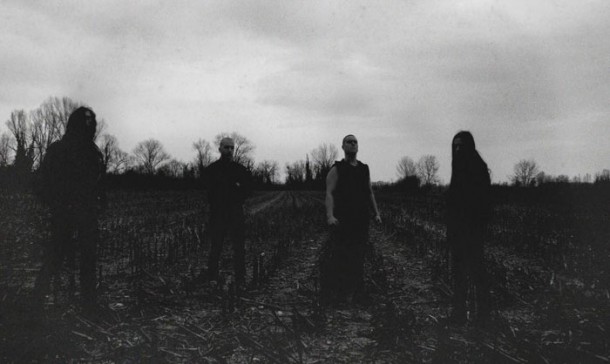 Dominhate start their musical journey in 2008, from the ashes of Esequie, a Thrash-Death metal band from Pordenone, in the scenes from 2005 to 2008.
Alex (guitars), Steve (bass and vox), Mik (drums) brought Dominhate along the way between 2008 and 2009, mainly influenced by Death and Thrash.
In the Summer of 2009, after the departure of Mik, Slippy (drums) joins the band as fixed member, bringing new strength and giving a more oriented Death metal influence.
In 2011 Jesus (guitars) completes the current line-up.
Following the path of such bands as Morbid Angel and Incatation, the band evolved its style, wisely dosing the old and modern.