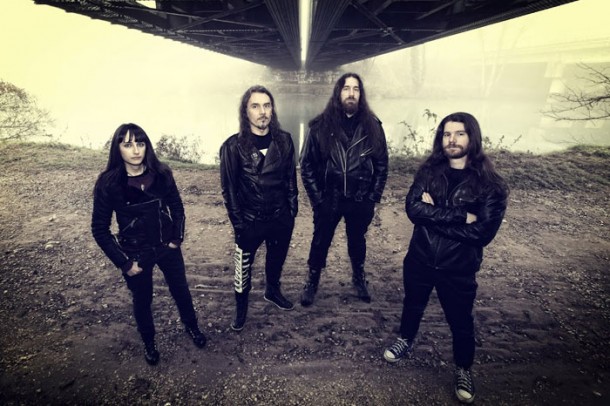 Active since 2000, Algol never bothered to follow extreme music fashions, while actually focusing on the development of their own style of melodic deathmetal.

The band over the years has maintained an intense live profile playing both in Italy and abroad (Switzerland, Czech Republic, Slovenia, Poland) since the beginning and supporting Italian big acts such as Node, White Skull, Infernal Poetry, and more recently international bands such as Master, Southwicked and Detonation. In winter 2011/2012 other major dates and an eastern Europe tour are being arranged.

Algol songs have been broadcasted on numerous FM and online radio station, both local and foreign including Fox FM and other stations in the United States.

The band has a good number of fans, and a steady number of visits and plays on MySpace and other social and music networks (and in the just opened YouTube channel ‘Algolmetal’).