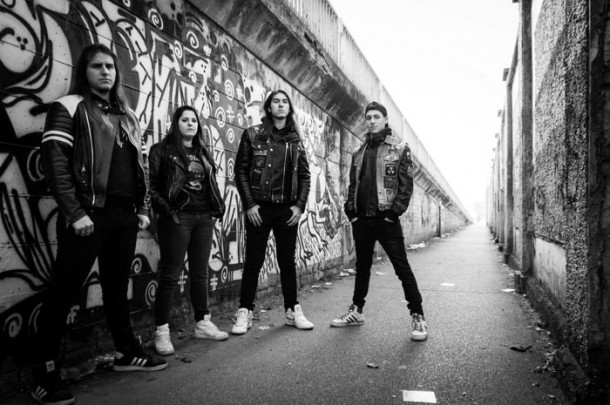 In September 2015, after the split-up of H.o.S band, the frontman Dadö decided to form a Thrash Metal band with his brother Jacopo. Shortly they found Aurora as lead guitarist and begun immediately to compose their own songs. After couple of months Emanuele joined the band as bass player. Adversor just done recordings for their first album that will come out in late 2016.