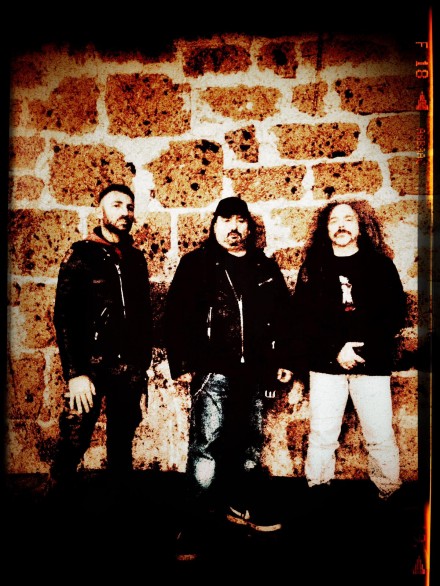 Italian thrashers Enforces have signed to Punishment 18 Records which will release their new and second studio album by the end of the year. The disc was recorded and mastered at Fear No One Studios (Aborym, Ad Omega, Neid, Gorilla Pulp). New information will follow soon. – Enforces – https://enforcesthrash.bandcamp.com/releases – Punishment 18 Records – [...] 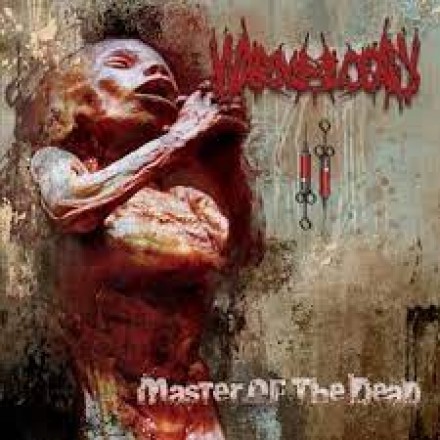 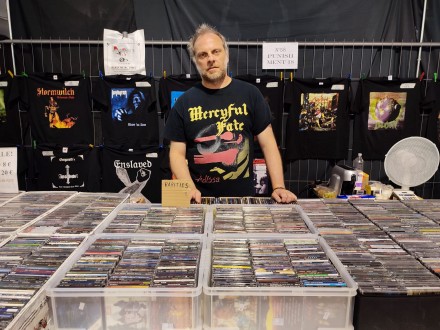 Punishment 18 Records will be present with the stands at Hellfest, the leading metal festival on the world scene that will be held from next Friday 17th to Sunday 26th June in Clisson, France. At our stands you will find thousands of CDs and Vinyls besides t-shirts and merchandise, including rarities, catalog titles and super [...] 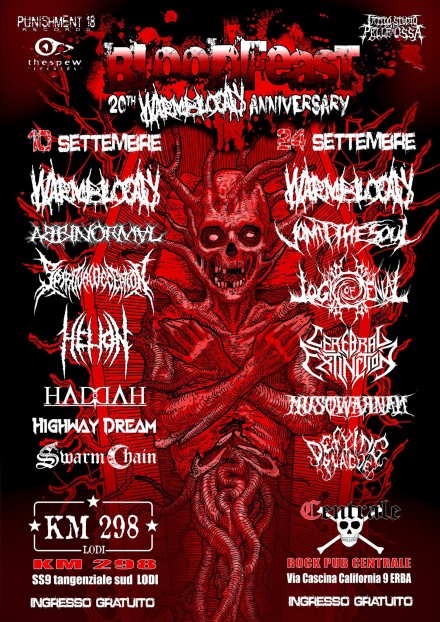 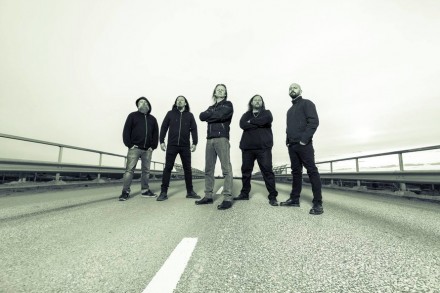 Punishment 18 Records has reissued the two masterpieces of Swedish power metallers Nocturnal Rites: “Shadowland” and “New World Messiah”, originally released in 2002 and 2004 via Century Media Records. The first was mixed at the prestigious Finnvox Studios, in Helsinki, Finland (Stratovarius, Moonspell, Insomnium, Amorphis, Edguy, Nightwish), the second at the swedish Dug-Out Studios, in [...] 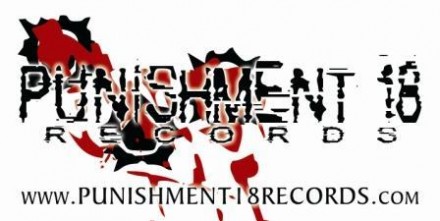